#pasharestaurant
We are open now, book a table or order online

We are delighted to offer students discount in our restaurants (eat-in only). Enjoy 20% off all food when eating in January. 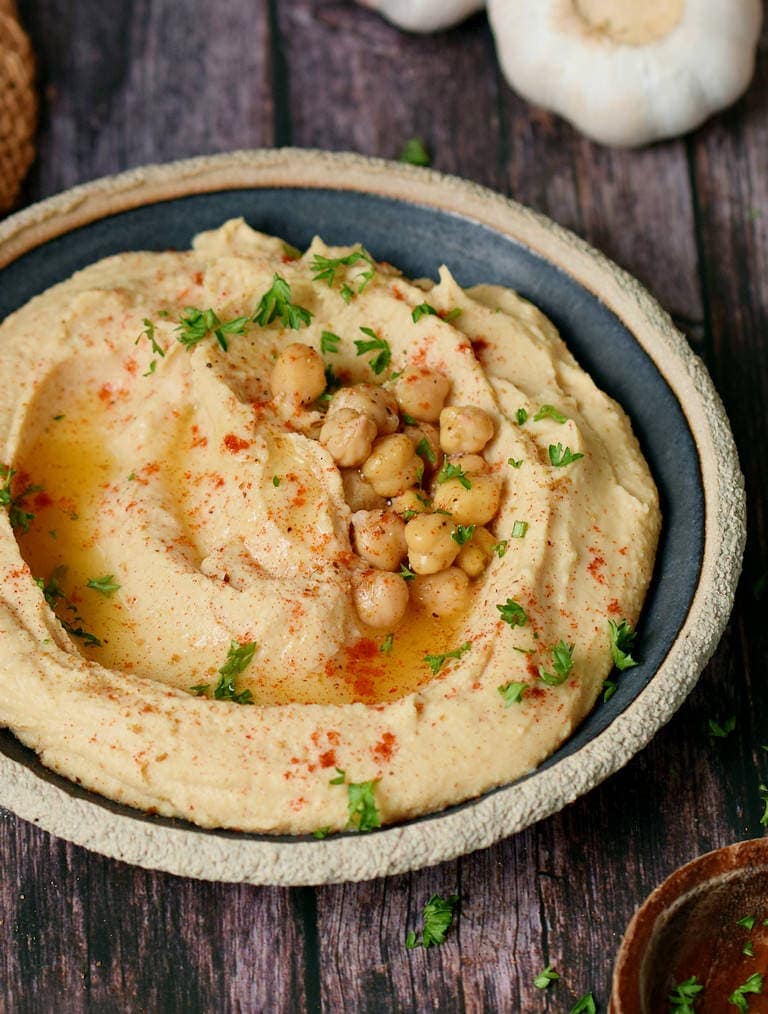 Nothing but the best

Pasha Restaurant was born in June 2015

All the restaurants pride themselves by working with the same universal manner of accepting nothing less but the best, and highlighting the unique taste of cuisine that Pasha stands for as pioneered by Tewfik Ouanes the founder of Pasha Restaurant.

Pasha restaurant is more than just a dining experience, enjoy the best in traditional lebanese cuisine in an atmosphere true the middle eastern culture. From the exceptional service, decor and secret ingredient of timeless recipes.

Tewfik has brought something very unique and special to Withington, Pasha Restaurant was born in June 2015 and earned a space in the top 10 Lebanese restaurants in Manchester. About us

Pasha offers delicious quality catering services, perfect for your upcoming events or meetings, we have a passion for exceptional service and the finest Lebanese cuisine and our team will take care of every detail to ensure that you and your guests get the most memorable experience. Read more

Pasha is so different to any other establishment, Taff has brought his attention to every little detail, the team who continues to deliver great customer experience, the food which is carefully prepared and presented, the ambiance created and the warm welcome. Read more

Our menu has been created to satisfy the tastes of everyone that craves delicious, fresh Arabic food made from the traditional cooking techniques. If you are looking to be treated with courtesy and respect while enjoying a great meal than our restaurant is what you-ve been looking for. Order online